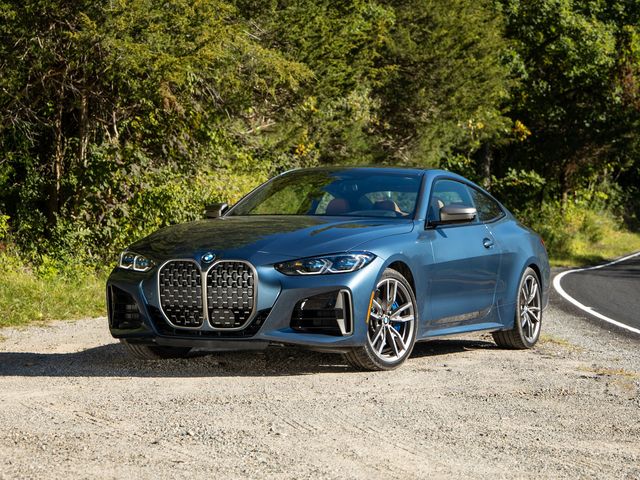 I always liked BMWs. They were exotic and solid, exciting and dependable and they always looked and sounded cool. When I first left school I worked for a photographer who had a succession of 7s and 5s and I loved them.

The first time I drove one was when I worked at the Oulton Park racing school where Brands Hatch Leisure had done a deal with BMW to supply them with a fleet of 318i’s. They were slow, but they looked good, handled beautifully and always had a feel of being a cut above.

A few years later and I was working more on the road, mixing the worlds of road and track craft. BMW had introduced the M Power Institute in the UK where buyers of the E39 M5 got a driving course based at Brands Hatch.

The E39 was a fabulous thing, a wheeled Millennium Falcon with a sweet V8 and a manual gearbox, it was all the car I ever wanted. Probably the best looking 5 series and a very together sorted car. We used 330i’s for road training and had Z3M’s to blitz around the paddock in. BMW had it sorted.

Then Chris Bangle persuaded the Munich board to go radical.

The initial result was the E65 7 series and it was truly awful. It looked for all the world like the design team forgot to draw a boot, so bodged one on from a different car. It was still good under the skin but few could get past the looks. Then came the E60 5 series with Dame Edna’s glasses and a weird interior.

The 5 series was always an elegant car with an air of sophistication, so to make it look like a middle aged drag act was unforgivable. The backlash was ferocious with several petitions springing up to demand Bangle be fired. He eventually went in 2009 and not many mourned his departure.

Things gradually improved, becoming more conservative in design, almost to the point of bland but it was much more BMW. Cars began to look elegant and sophisticated again, they looked like they should and drove brilliantly.

Then the X7 came along. Oversized with piggy little headlights and a grill that must be a bet. It is quit startling in its ugliness that it is hard to believe that anybody ever signed it off. The kidney grill is a BMW signature but do we really need to be able to see it from the moon?

The fear is that the new gothic kidney grill will filter down to other models and so it has come to pass. Almost.

The new 4 series and the new M3 both now have huge grills. However, I actually quite like it. I am not sure if it is exactly elegant but it is striking. Because it takes up the entire height of the front end, it looks like it belongs and gives a more purposeful air to the car, almost like a 50’s grand prix car. Where on the X7 it just looks ungainly, it works on the 4. Maybe the X7 was designed to make you recoil in horror so that everything else looks ok?

The best drivers car you can buy?

| Working in partnership with